Extended ISO, or expanded ISO, has been marketed as a life-saving buffer zone for when you need to push your camera a little bit further…either to pull in more/less light for your desired shutter speed/aperture setting, or to reduce the apparent noise in your image.

However, the term “extended” can be a bit deceiving…so before you start shopping around for a new camera with an expanded ISO range, let’s unpack what the REAL difference is between native and extended ISO.

Extended ISO is NOT the Same as Native ISO

Let’s get straight to the point: extended ISO will not give you the same results as your native ISO. There is a difference in quality, and you should always try to remain within your native ISO range for the best possible detail.

In a very oversimplified explanation…

Each camera has its own base (or native) ISO range, usually from ISO 100 to ISO 32000. This range will change from model to model, but that’s the general ballpark.

Camera manufacturers began to market what is called an “extended” ISO range, which is a digitally enhanced expansion on top of the base ISO…which usually allows you to drop down to ISO 50 and up beyond ISO 51000.

When you choose an ISO setting in the expanded range, the camera will set your ISO at the minimum or maximum native ISO…and then digitally enhance the image to simulate the results you would expect from these settings.

However, much like the difference between digital zoom and optical zoom, the expanded range is enhanced in-camera and will often produce subpar results. With that in mind, you should not expect the ISO extended range to perform well.

When you use a lower ISO setting than your base (i.e. ISO 50 instead of ISO 100) in order to reduce the appearance of noise or otherwise achieve a slower shutter speed, your camera sensor will digitally overexpose your image at ISO 100, and then the processor will reduce that exposure to simulate what it would look like at ISO 50.

The result? You can potentially lose contrast and detail in the highlights and reduce your overall dynamic range since the image is purposefully overexposed.

So those highlights that are on the cusp of being clipped when you meter the scene will be blown out from that extra bump in exposure before being brought back down.

And once that detail has been blown out, it can NOT be recovered by your camera or in processing.

More often though, you’ll be using a higher extended ISO (i.e. ISO 25600 to ISO 51200) in order to increase your shutter speed and/or use a smaller aperture under limited light. Unfortunately, though, the side effects here are more severe.

Yoru camera sensor will purposefully underexpose the image at the highest base ISO setting, and then through processing, bump up the exposure to simulate what it would look like at your chosen extended ISO.

The result? You’ll amplify the added noise even more (especially in the deep shadows), just as if you increased the exposure in Lightroom or Photoshop. You’d actually have BETTER results by simply taking an image at your highest native ISO and then increase the exposure in processing…since you can use the more advanced tools of the digital darkroom to push your pixels with minimal noise.

What’s even worse is that your camera will attempt to remove the added noise, which can result in a loss of texture and contrast…and an overall smooth appearance. Not to mention that it can also desaturate your colors in an attempt to remove color noise.

Again, you’d be better off to rely on the more precise tools of Lightroom and Photoshop to selectively remove your added noise from bumping up the exposure in post.

Should I Ever Use Extended ISO?

In my opinion, no…if you shoot in RAW format. The results will be no different (and in most cases, worse) than if you were to set your ISO at the minimum/maximum native setting and decrease/increase your exposure in processing to compensate.

However, if you shoot in JPG format, you can certainly use this extended ISO range to obtain the desired image (shutter speed/aperture combination)…as long as you are aware of the potential side effects mentioned above.

When shopping for a new camera, it’s best not to consider the extended ISO range at all in your decision. Remember: this is just a software tool used by your sensor, and it can misbehave at any time. Since you are manipulating ISO digitally, it will affect the image quality and some important details might be lost. 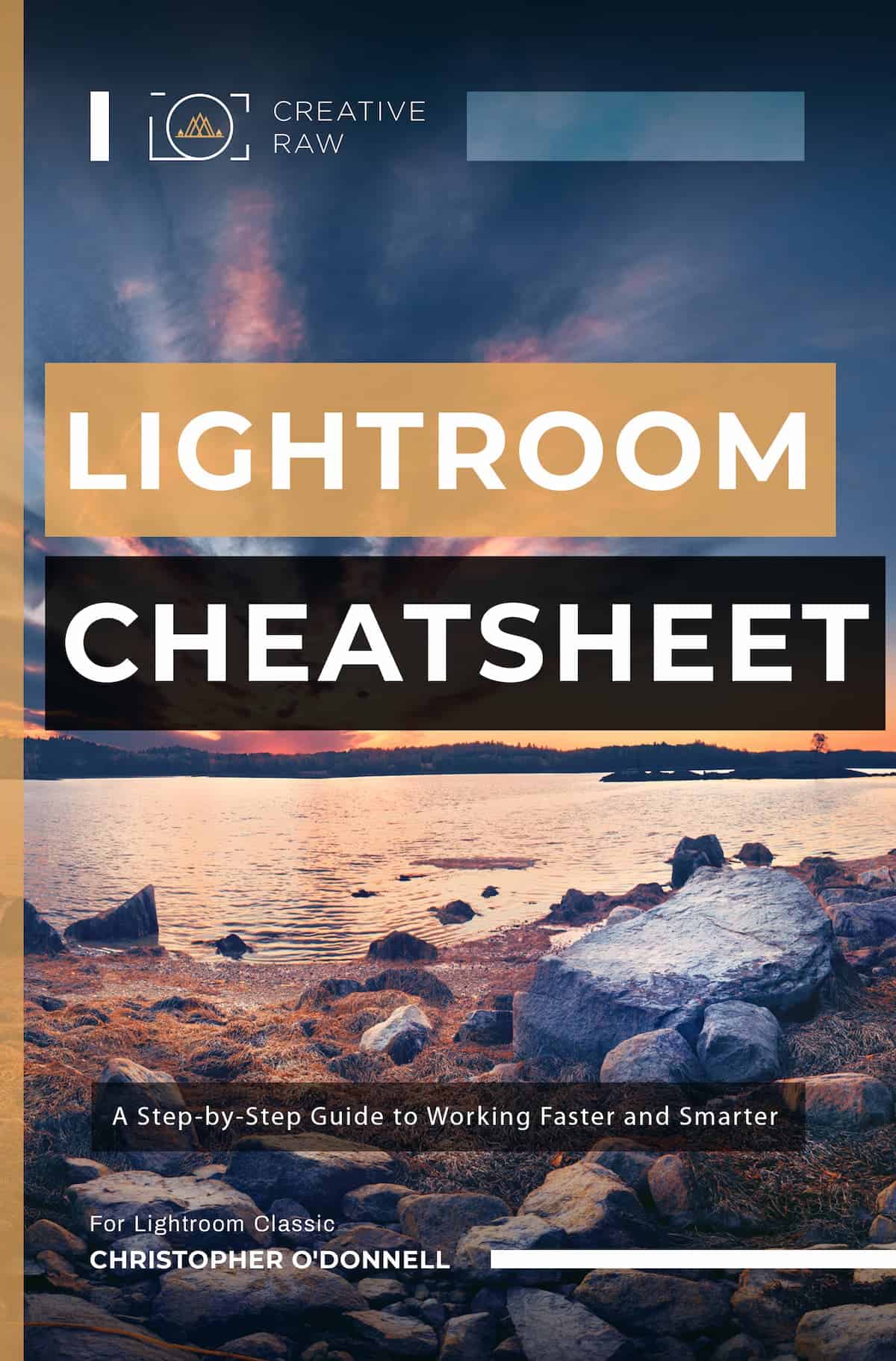 Sign up to receive four inspiring lessons on how to create better photographs in the digital darkroom. 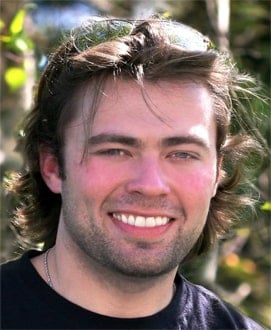